If you require content warnings before downloading an issue, please refer to the following:

This is a horror and dark fiction publication. Although not overly graphic, a large percentage of the work published here contains the macabre: death, murder, gore, and violence.We will attempt to include a content warning for certain topics that some may find disturbing above the general acceptance that death, murder, gore, violence, and the macabre can be found in this publication.Content warnings (CW) will be noted in a list on this page for stories containing the following:

*We strive to NOT publish these topics, but they are sometimes referred to, implied, or have been published in the past.

The CWs are kept separate so those wishing to see them may, and those who do not like to see them (potential spoilers) will not.

ISSUE 6 CW:Blood, Ashes, Wine: death of childDeath’s Door: potential harm to newbornBirth of the Living Night: description of dying animalA Lament for the Times Before: intruders 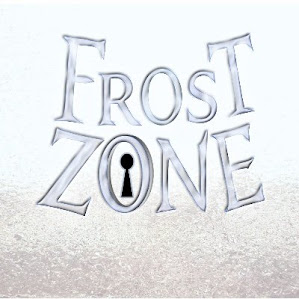